Why Tinnitus Awareness Week is important for us all 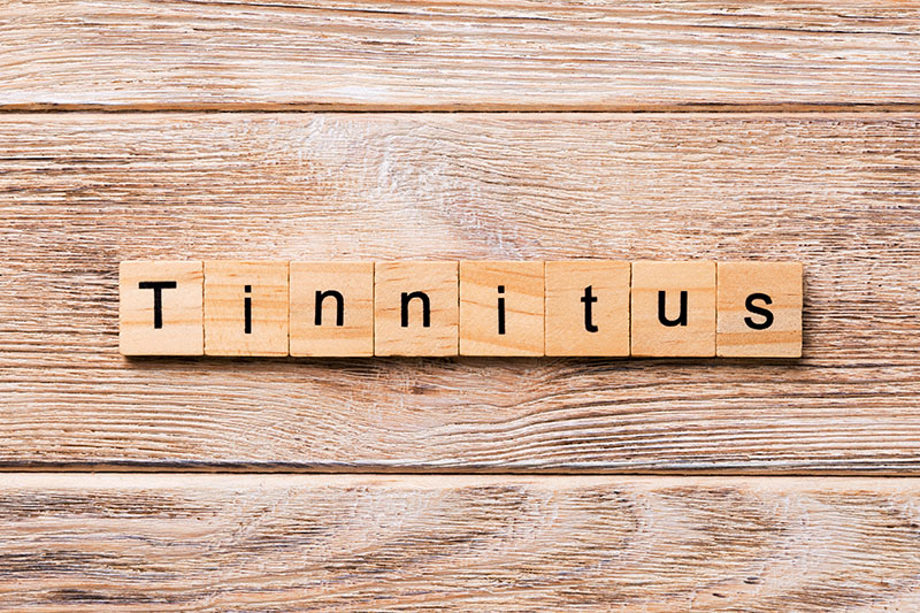 This month  (3-9 February) was Tinnitus Awareness Week, a seven-day campaign arranged by the British Tinnitus Association, and we were very happy to see the subject getting significant coverage in the national and local media.

Campaigns by charities like the British Tinnitus Association are nothing new. Awareness days, weeks and even months are set up to cover everything from encouraging kids to read (Children’s Book Week) to raising awareness of LGBT issues and mental health. Some, like the Movember Movement, Dry January and the new Veganuary (encouraging the public to eat vegan in January) become massive personal projects for many people, beyond simply raising awareness of the messages behind them.

Tinnitus is one of those less talked about conditions, which is a shame as it is almost always preventable – it’s not something you catch or get through the fate of genetics. The condition causes ringing in the sufferer’s ears, usually as a result of ear damage through exposure to loud noises. Tinnitus falls under the radar for many.  It won’t kill you but can have a significant impact on the sufferer’s quality of life. At best, it is an annoyance but in serious cases it may affect a person’s ability to do their job, lead to isolation, sleeping problems and in serious cases, mental health issues.

According to the British Tinnitus Association, around one in ten of the UK population suffer from the condition and part of the problem is that loud noises are all around us and we are not aware of the risk.

Pretty much everyone who works in a noisy environment is aware of the risk of hearing damage when exposed to loud noises in factories or construction. If you spend your days dispatching aeroplanes at Heathrow, you’ll be briefed and issued with ear defenders before you’re allowed anywhere close to an aeroplane, but if you spend weekends riding motorcycles or playing the drums, there’s nothing to stop you from spending hours and hours exposing your ears to decibel levels that can cause permanent tinnitus in just a few minutes. It’s personal choice, of course, but so often we hear people’s reasons for not wearing hearing protection as ‘I didn’t know’.

At Auritech we are also committed to raising awareness of tinnitus, and to let people know about how our products can help prevent this uncomfortable and omnipresent condition.

Prior to Tinnitus Awareness Week, we contacted various journalists (particularly in the motorcycling and shooting industries) to ask them to play their part in the campaign – and we were delighted to see big publications and companies like Bennetts and Motorcycle News discussing the topic on their social media channels.

If just one of the people who engaged in those debates, or saw an interview on daytime TV, makes a conscious decision to think about their hearing and how to protect it, Tinnitus Awareness Week has proved a worthwhile campaign.